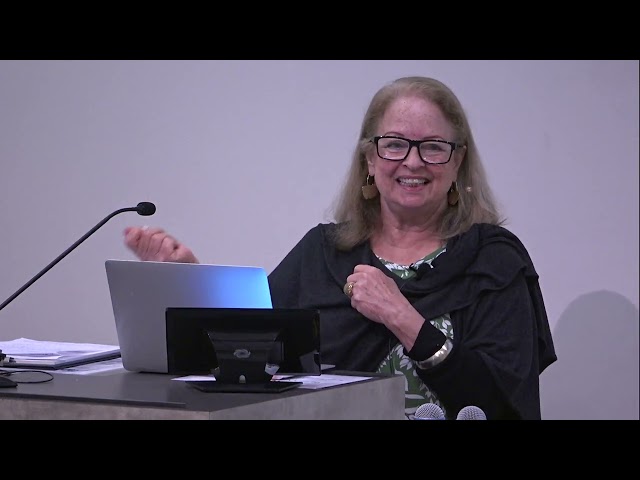 Rice University researchers have added a clever spin — a rotating grating that removes out-of-focus light — to a cutting-edge, minimally invasive fiber-optic microscope that lets oncologists and surgeons zoom in on cancer tumors prior to surgery.

The research is published online this week in the Early Edition of the Proceedings of the National Academy of Sciences.

Rice’s high-resolution microendoscope, or HRME, is smaller than a shoebox and captures real-time images from inside a patient’s body via a minimally invasive millimeterwide fiber-optic cable. Physicians guide the cable, and wherever the cable touches tissue, doctors can zoom in on individual cells to look for telltale signs of cancer. Rice’s team hopes that allowing physicians to better see tumors before surgery could eliminate the need for some biopsies and help surgeons get all of a tumor’s “margins” during resections.

A 2015 clinical study of 147 patients undergoing endoscopic exams for possible esophageal cancer found that HRME could have eliminated the need for about 90 percent of “negative” biopsies, those that showed no presence of cancer or precancerous lesions.

But Rice applied physicist Pelham Keahey said HRME needed improved optics to give doctors a clearer image of tumors in some parts of the body.

“The HRME system works really well in certain types of tissue, particularly squamous epithelium, but in denser tissues, the contrast agents that we use throw back so much out-of-focus light that it’s difficult to get a clear image,” said Keahey, first author of the new study and a graduate student in the lab of Rice bioengineer and HRME inventor Rebecca Richards-Kortum.

Keahey said he began working on the out-of-focus-light problem shortly after joining Richards-Kortum’s group in 2012. The real-time nature of the HRME application posed problems for using existing optical technologies like confocal imaging, which requires long exposure times or very strong illumination, and structured illumination, which requires acquiring multiple images that are then combined into one.

“With a live patient and handheld fiberoptic probe, it’s simply not possible to hold still for multiple images, so we needed a system that eliminate out-of-focus light with a single image capture,” Keahey said. “There are ways to do that by attaching opto-mechanical devices to the end of the fiber, but that also isn’t practical because that end of the fiber needs to be small enough to fit into the narrow channel on the endoscopic probe.”

Keahey and Richards-Kortum’s solution was to add components to the back end of the HRME where fiber-optic cable was connected. Keahey said they created a modified form of structured illumination that used a spinning grating to eliminate the need for taking three separate images.

The HRME uses an optical technique known as fluorescence. An LED of one color is shined down the fiber-optic bundle and onto the tissue inside the patient. Prior to the exam, the endoscopist applies a fluorescent dye called a molecular contrast agent to the tissue, which causes the nuclei of cells to glow a different color when illuminated by the LED. The glowing light travels back down the fiber-optic cable and is recorded by a digital image sensor.

“The grating is a glass disc with a pattern on the surface that interacts with both beams of light, the outgoing beam from the LED and the fluorescent light from the tissue,” Keahey said. “For the outgoing light, the grating creates a dark-light, zebra-striped pattern on the tissue, and these stripes move across the whole image because the grating is spinning very fast. For the incoming light, the return signal from the cells, the grating intercepts everything that’s out-of-focus, takes a quick picture of it and then the HRME subtracts that out-of-focus light to create a final image with improved contrast.”

The new technique is called “differential structured illumination microendoscopy,” or DSIMe, and the new study uses three kinds of experimental data, including tests with optical slides, imaging from the colons and stomachs of mice and imaging from cervical cancer patients at the University of Texas MD Anderson Cancer Center.

Richards-Kortum, Rice’s Malcolm Gillis University Professor, professor of bioengineering and of electrical and computer engineering, said the tests show that DSIMe could make HRME more useful for examining tumors in the cervix, colon, stomach and other organs.

“This is a promising technique to improve image contrast and facilitate real-time, in vivo HRME imaging without adding anything to the end of the fiber-optic probe,” she said.

Study co-authors include Preetha Ramalingam and Kathleen Schmeler, both of MD Anderson. The research was supported by the National Cancer Institute.